The first virtual casino was created in 1994 in Canada. As pioneers in the field, Canadians initiated a trend that really took off at the beginning of the 21st century. Indeed, 25 years later, several thousand online casinos exist. In France, the statistics show a growing interest in gambling since the 2000s. Many positive points attract players from all over the world, such as flexibility and comfort. But let’s take a look back to better understand the popularity of casino games.

The world of casinos has fascinated many directors, the glamorous and mysterious side of this world being a major factor. From the legendary films such as Casino Royale and Ocean’s Eleven, or the Las Vegas series, have led some moviegoers to want to experience the casinos themselves. In cinema or TV, it is mainly table games such as poker or blackjack that are represented and which have then attracted players. It was in the early 2000s that this trend became apparent with the famous “Poker Boom” in 2003, to which the big and small screens contributed. As a result, virtual casinos are growing because it is much easier to play an online game from home than to have to travel, sometimes far away, to find the ideal casino. Living the experience of a poker game from your couch is the idea of a modern casino.

The rise of online casinos

The advantage of the flexibility of remote casinos has allowed this industry to grow massively. Canadians, pioneers in the sector, are still a pillar in the field. Canada has also developed some comparison sites evaluating various online casinos and their offers, in order to allow players to save time and find the one that best suits them. It should be noted that each country has its own specific regulations in terms of gambling. In France, the online gambling policy is implemented by the ARJEL (Online Gaming Regulatory Authority, Autorité de Régulation des Jeux En Ligne), which was introduced in 2010, and allows a serious regulation of the sector.

The digital age has arrived

Technology has changed many aspects of daily life in the 21st century, including the way we entertain ourselves. The web has expanded the possibilities, but other new inventions such as virtual reality have introduced a whole new world for the entertainment industry. Given the current popularity of casino games, developers are doing their best to provide an excellent experience for players. Between live poker games and vast selections of slot machines, virtual reality is beginning to make its mark in the field of online games. A new headset called Oculus Quest, has just been released and allows you to experience virtual reality at home!

Since the first Canadian virtual casino was launched in 1994, the domain has grown well. The popularity of online casino games is a major factor and it has been built thanks to some films that have aroused the curiosity of spectators, but not only. Indeed, the ease of access to online games is a major issue for players. In addition, with inventions such as virtual reality, the entertainment industry is evolving for the better. Who knows what the future holds for us… 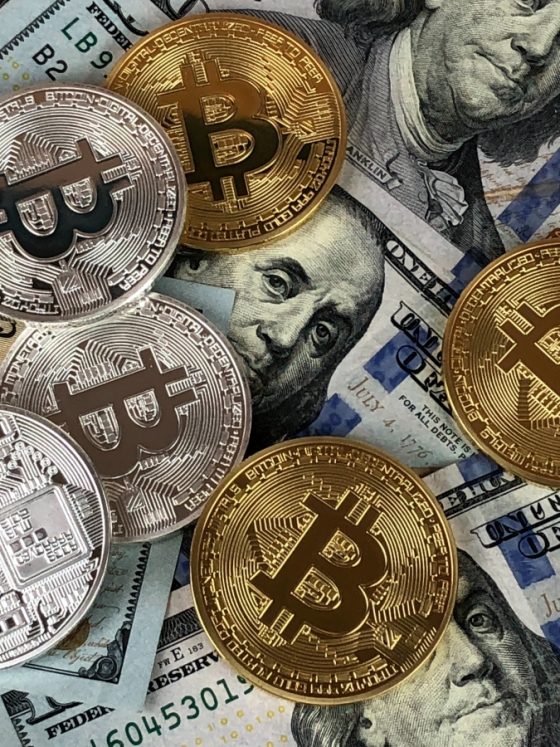 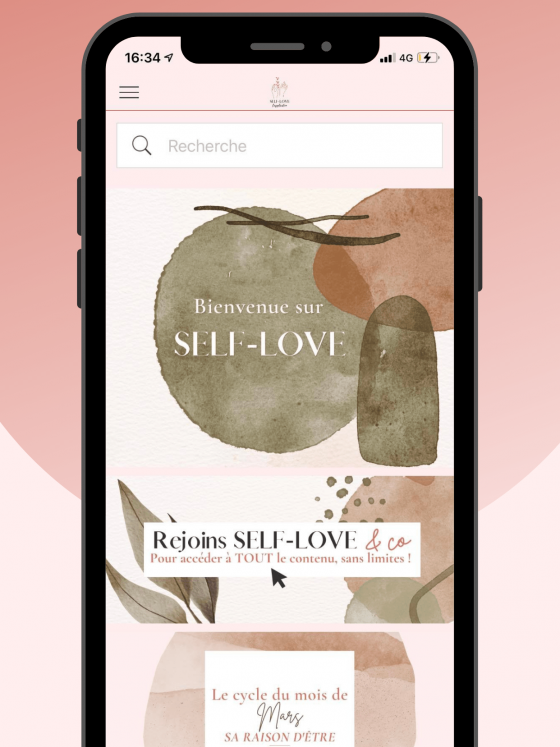 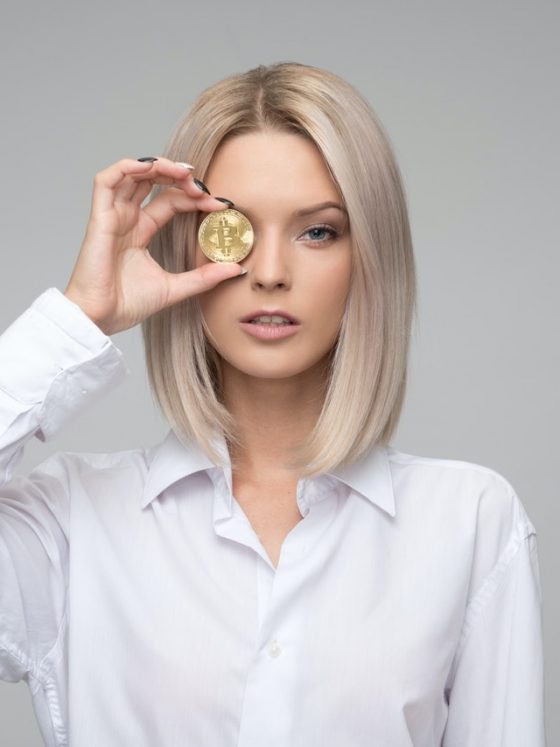 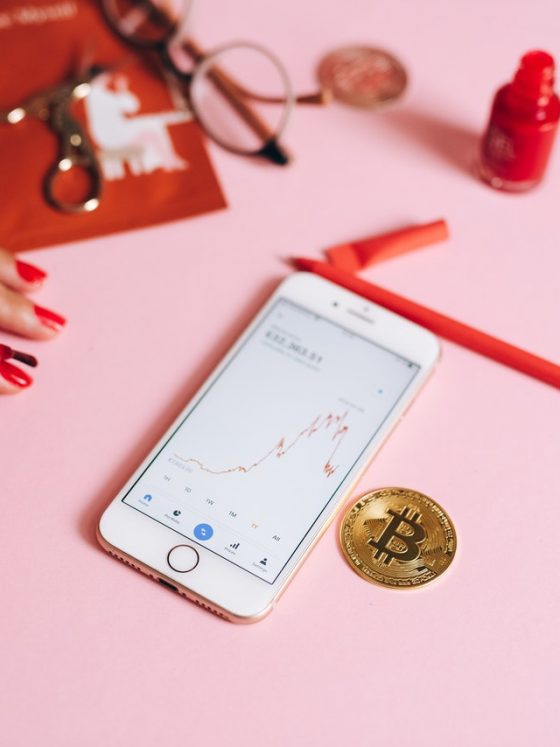 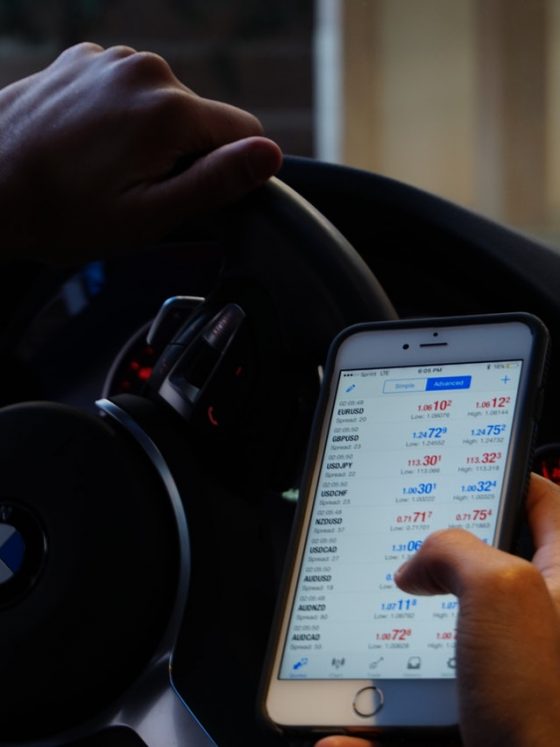 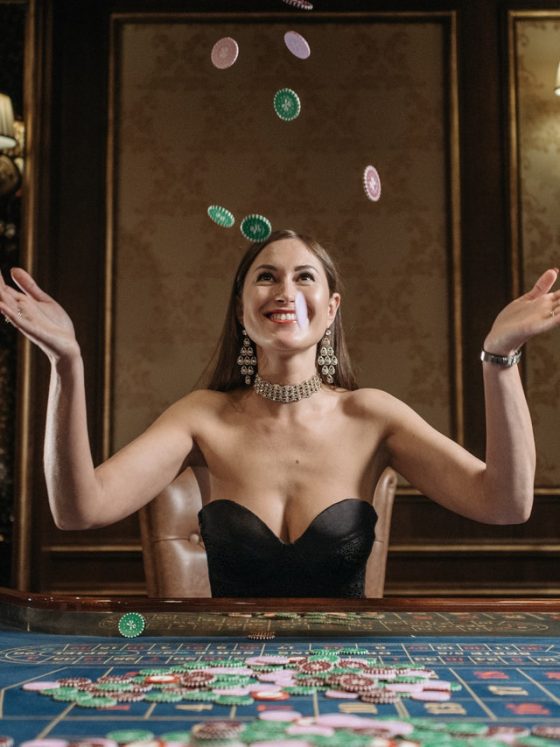 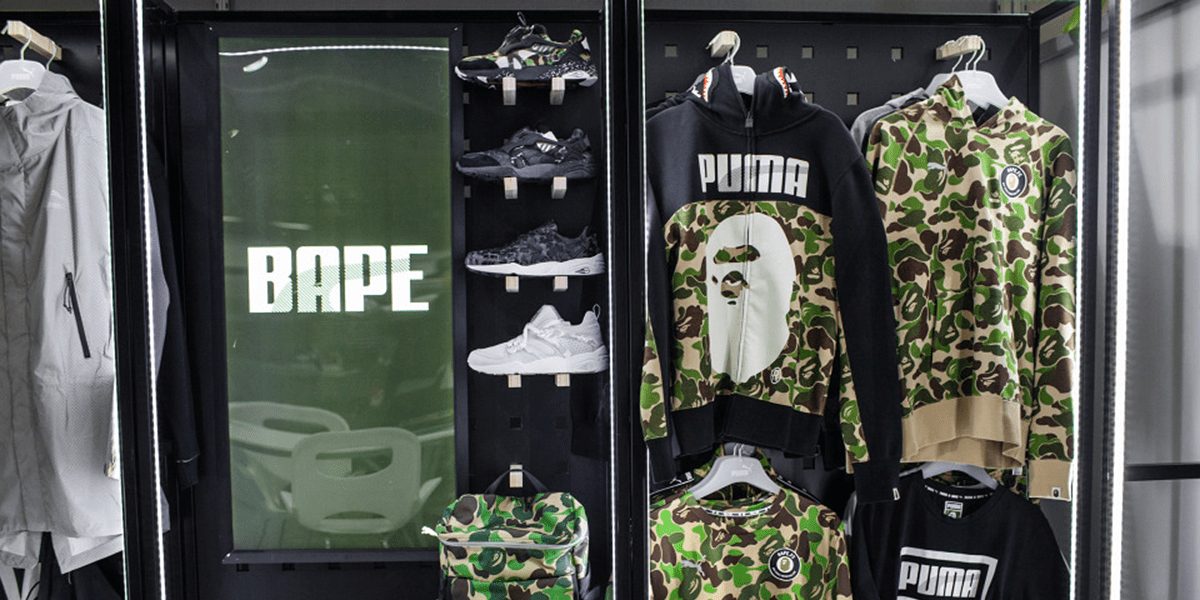 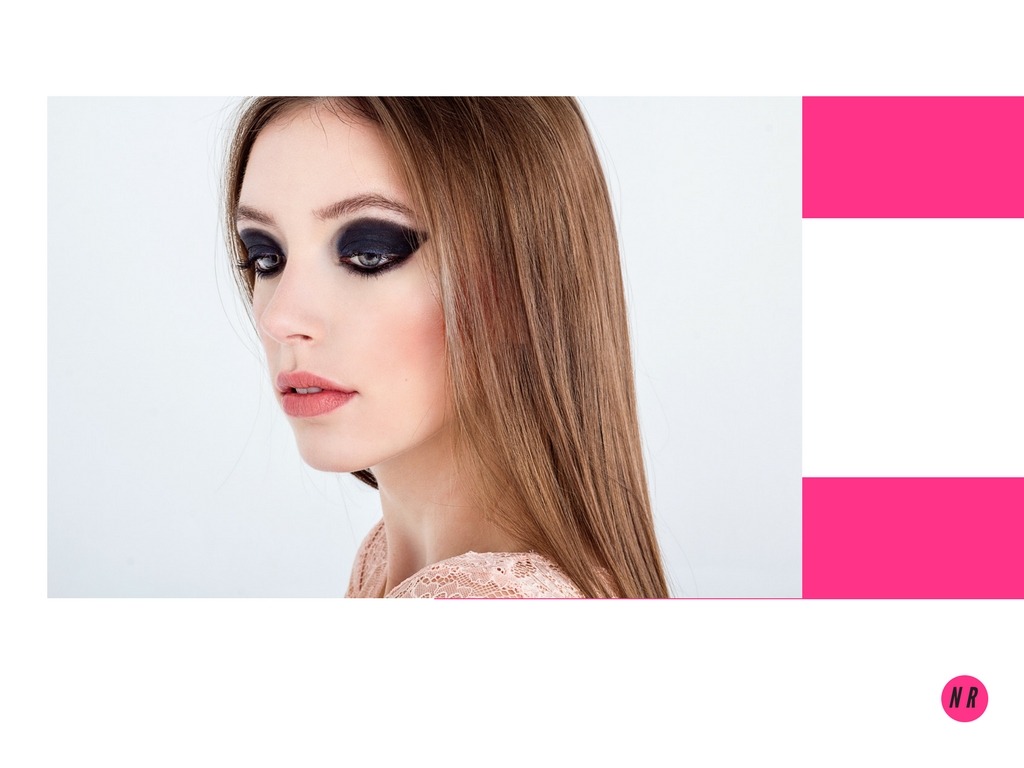 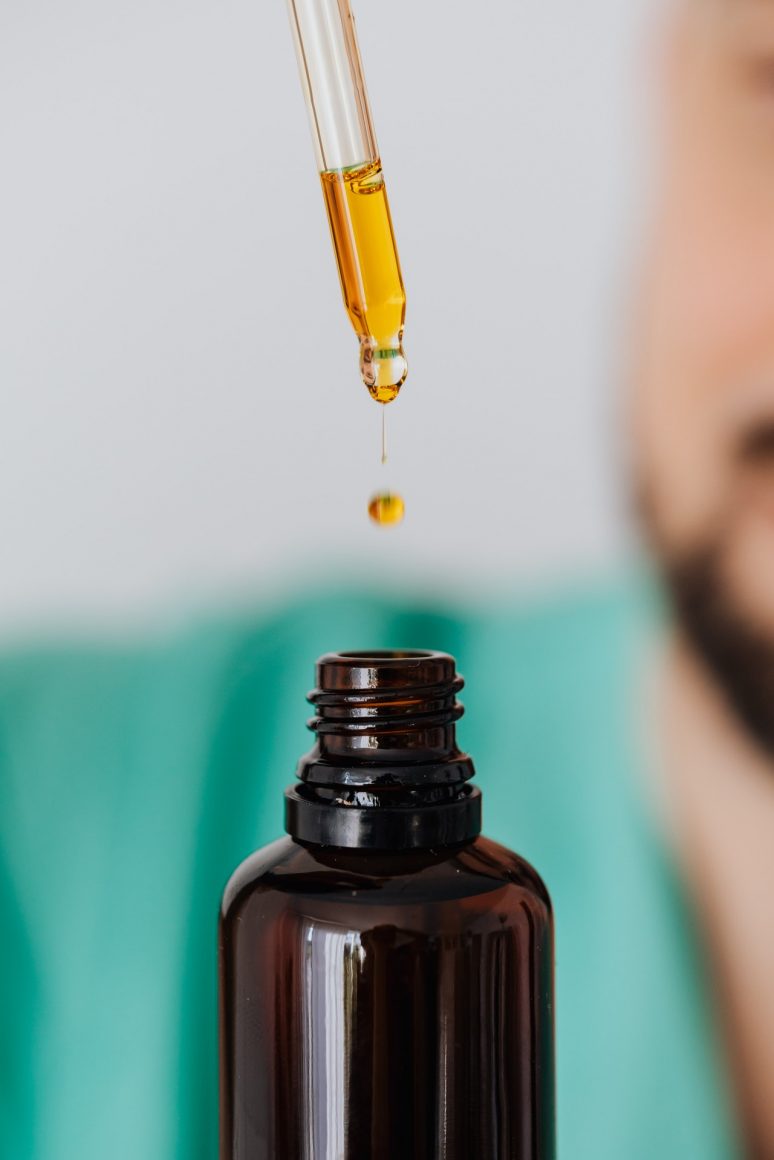 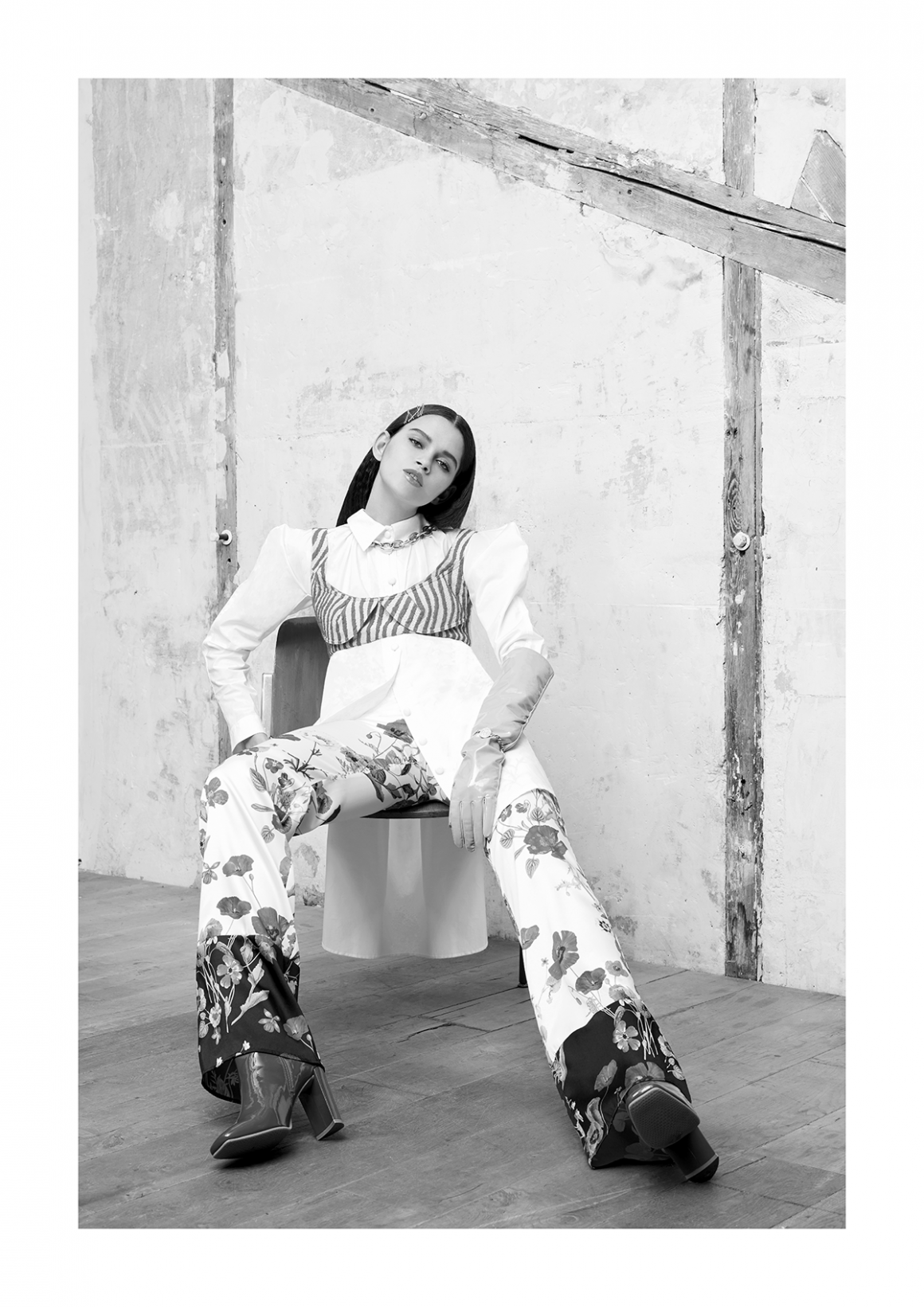 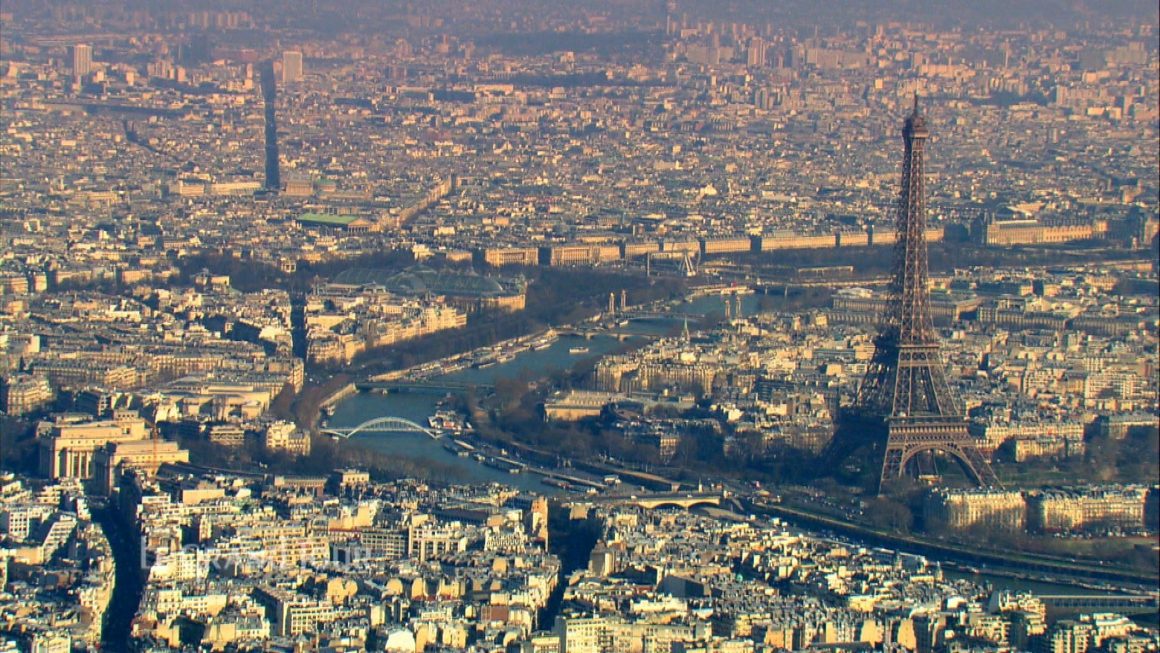 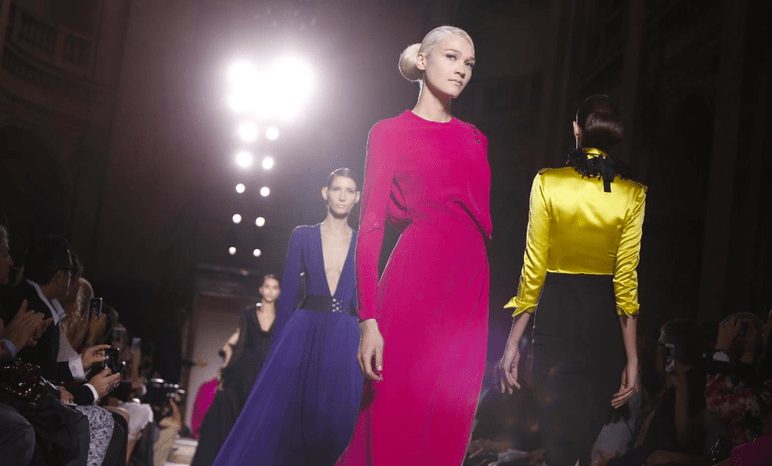 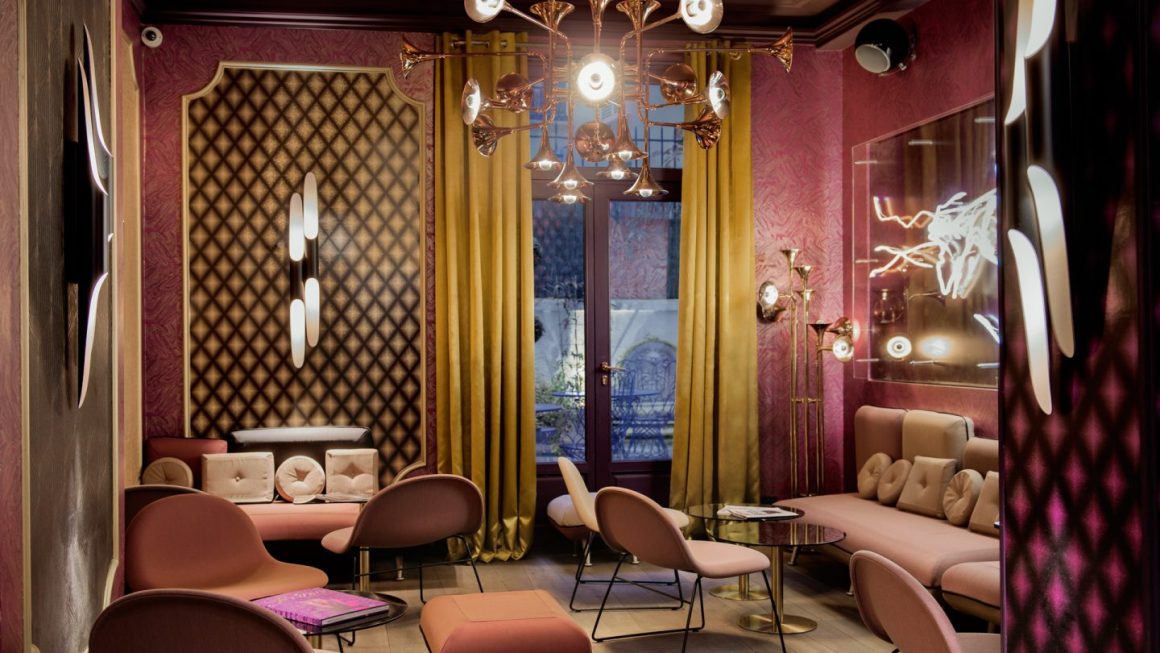