Almost a year after his last clip, CLD signs his come back with the video of his title “Elle”.

After being forced to revise his schedule because of diverse hazards, CLD comes back with no other purpose but to share his music to the public. And it is with a title where he lays himself bare, exposing a vision of love without any artifices, produced by the inescapable Katrina Squad and translated into images by Matthew Pape from the French Connection, known for his dark and meticulous pictures. 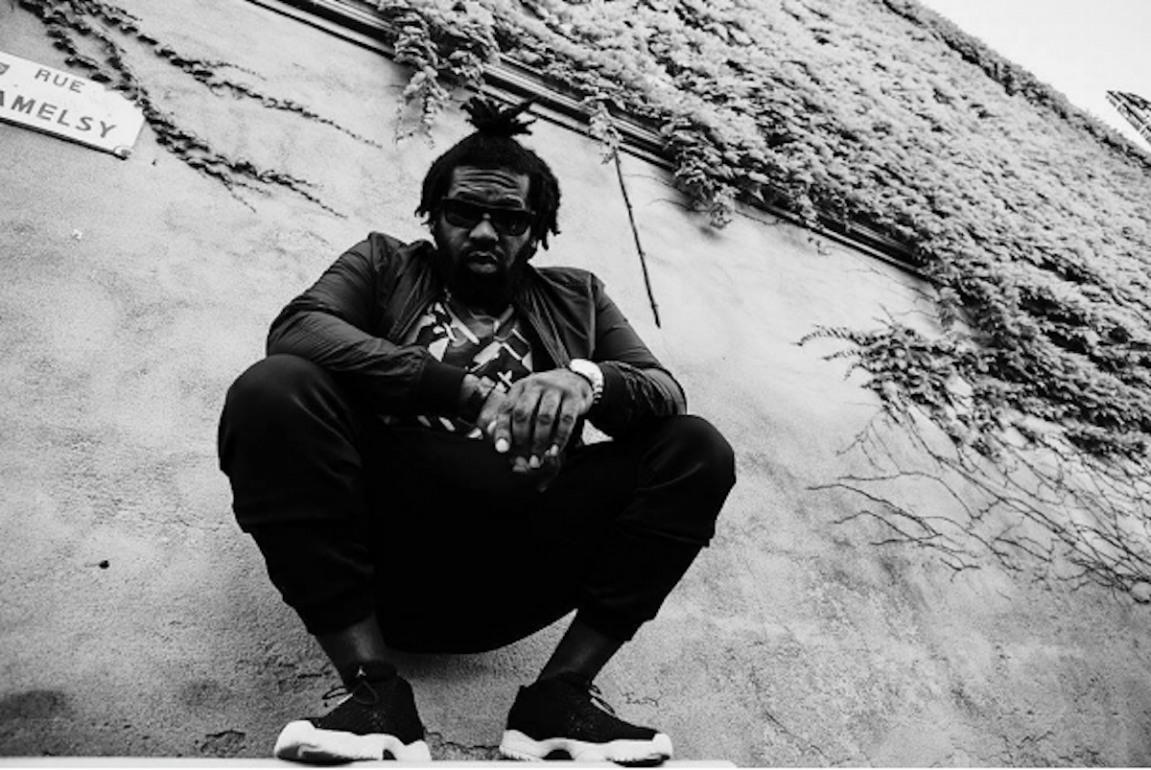 After the nice welcome from the media for his solo songs “Medley” and “Obsèques”, and this new clip, we can expect nothing but good from CLD in the following months.