Bizarre…but the name of this musical project is well and truly Bizar, and we shall admit that it was rather well found! Indeed, their last EP has just been released, and how did they call it? Greatest Hits I, a name in which the sobriety is appropriate.

Bizar is a character who does not take his canary yellow hat off which he wears up to below his chin. And what we appreciated above all about this character is that he may be full of humor, the fact remains that he is touching.

You can find him roaming in the streets of Paris before he would be making a stop at the bowling alley and ending at the club (hat is still not lacking) in Les Foules, as well as in an autumn scenery in the last single/music video “R.O.W.”.

Very beautiful plans undertaken by AM and Robin Gobert in which Bizar merges, alone, with the forest nature that surrounds him. R.O.W. is a single that transports thanks to its soft and enchanting lyrics. (click on the start icon below and enjoy) 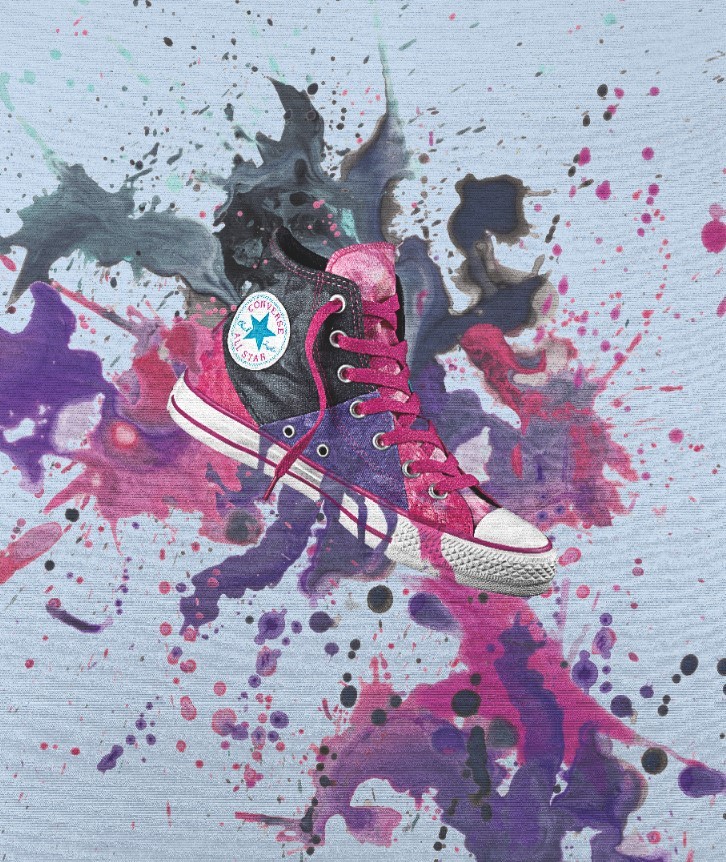 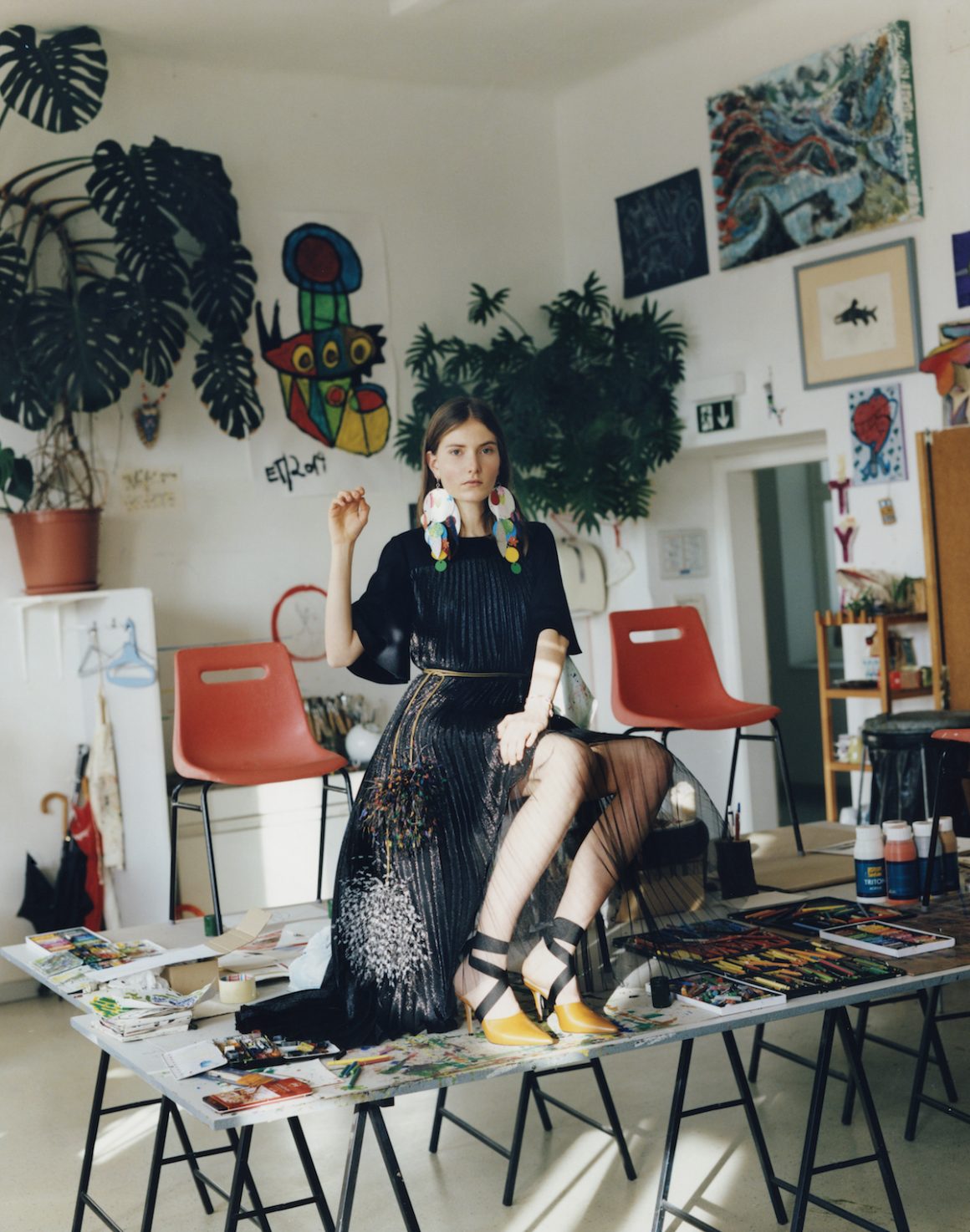 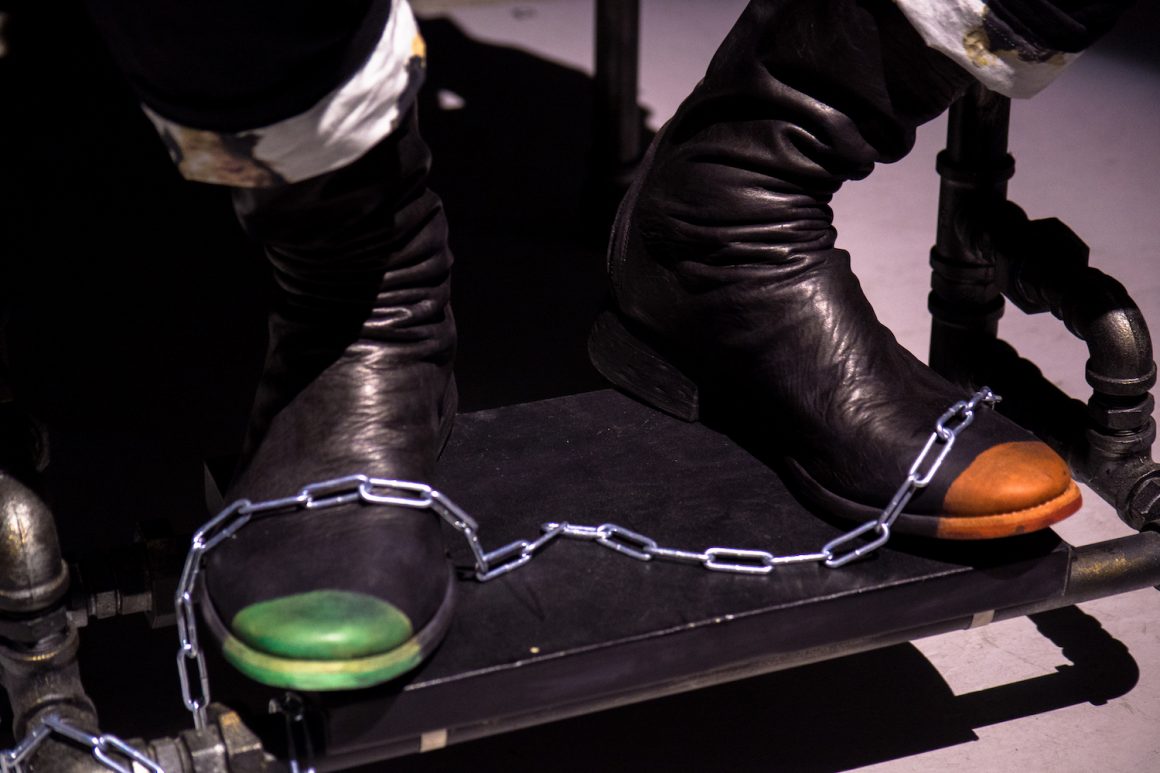 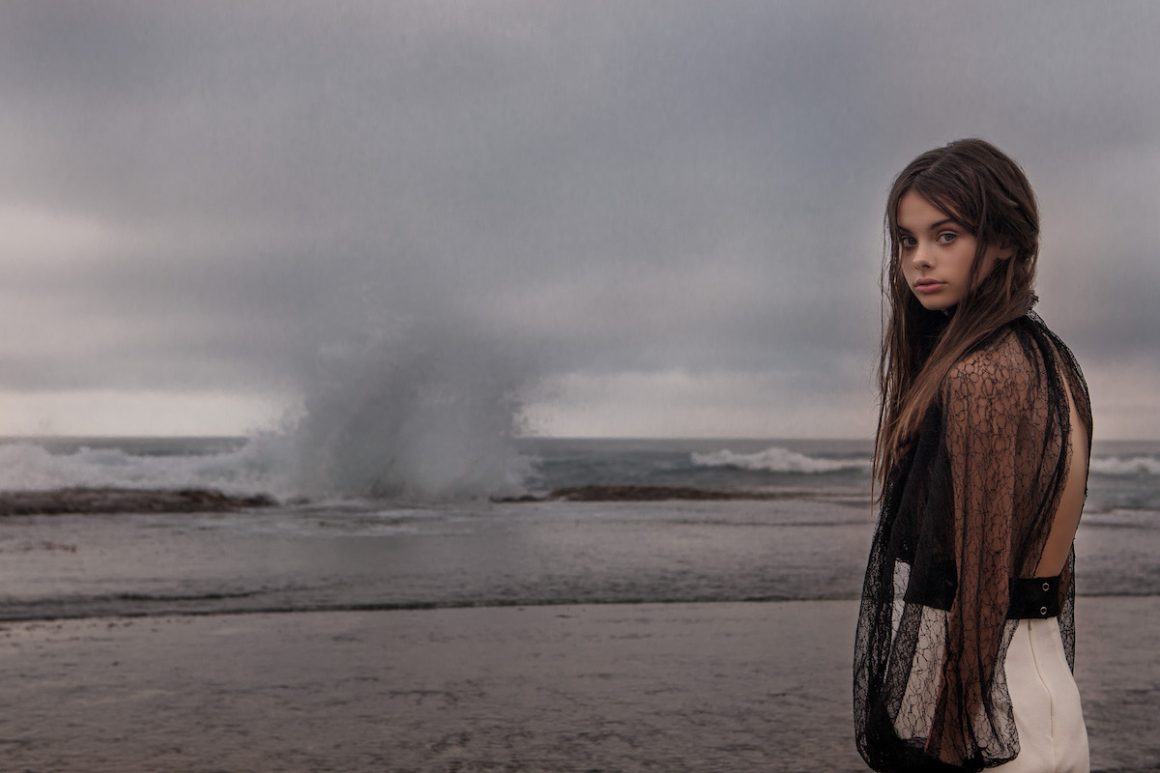