Fashion lives. Reflecting an era, the creativity of designers, or the personality of the wearer, fashion changes and transforms itself with the seasons. Today’s trends are evolving more and more rapidly thanks to the explosion of means of communication that link the world day and night. Designers have a multitude of sources of inspiration at their fingertips, such as series, social networks and blogs. Let’s shed light on these sources of inspiration behind your favourite clothes.

Series and films, absolute references in terms of trends 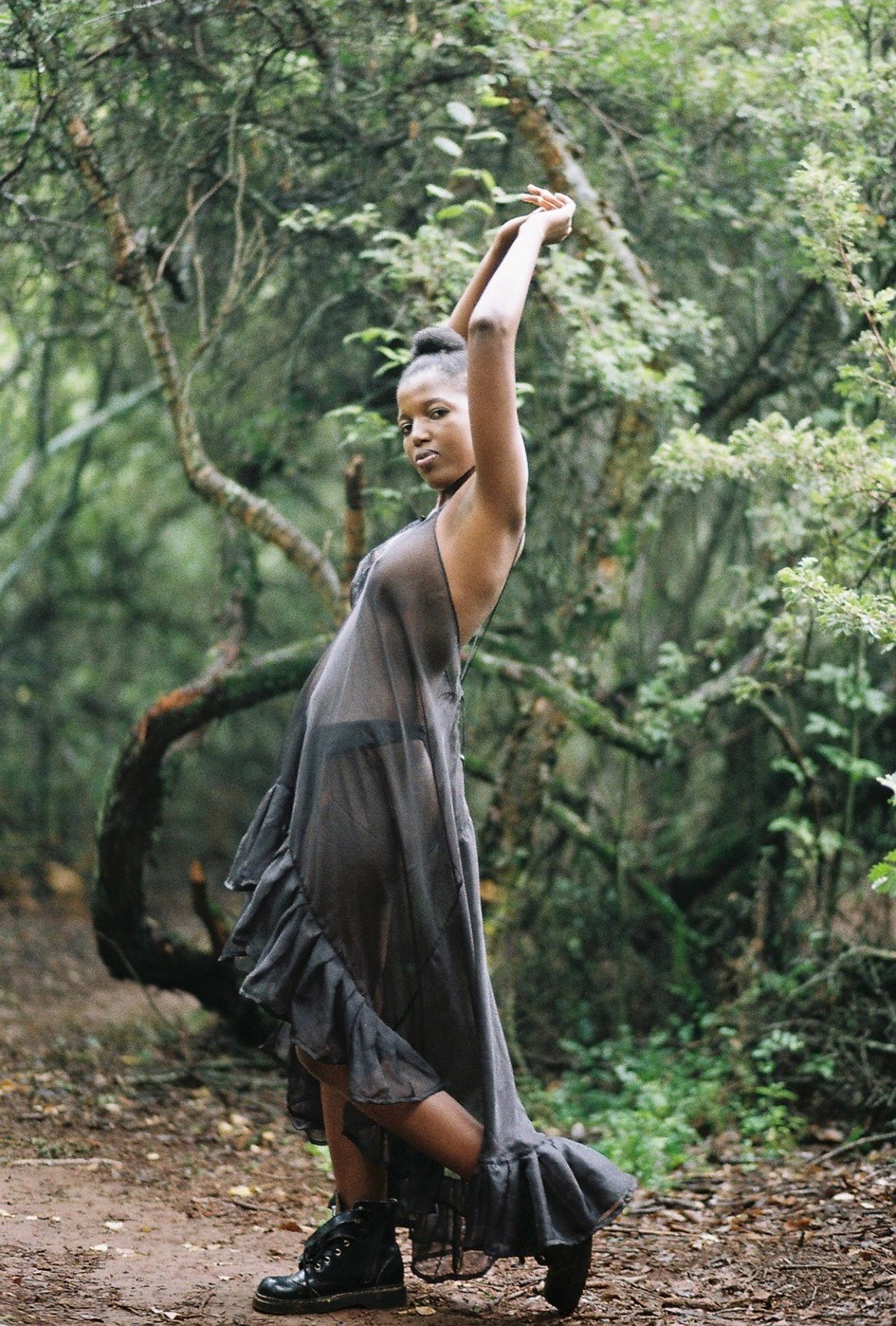 The most popular source of inspiration for creators is without a doubt films and television series. With nearly 3.5 million subscribers in France, and more than 117 million worldwide, Netflix is the platform for tomorrow’s fashion. Thanks to their diversity, the series offer a wealth of inspiration. They bring forgotten trends up to date or create new ones. Stranger Things has, for example, made pants with clamps. THE piece to have in your wardrobe. Levi’s has surfed the trend by launching a capsule collection on the theme of the series. Game of Thrones has, for its part, inspired the trend for cape jackets, Gossip Girl that of headbands and Mad Men the one in the sheath dress.
In their part, some films have left a strong imprint that continues to this day. The safari trend had its first hours of glory with the release of the film Out of Africa with Meryl Streep. Since then, it continues to be fuelled by the influence of films such as Tom Rider or Jumanji. This summer will therefore be marked by warm-coloured leather shorts and pretty, loose shirts. The safari style is also found in cosmetics, where neutral colours are making a comeback. Make-up becomes discreet with brown and black colours, smoked to create beautiful smokey eyes. The safari style has also inspired online games with, for example, the slots machine Mega Moolah personalized with wild animals such as lions, gazelles, or zebras. It also inspired the famous Pokémon Go, which created safari areas where it is possible to capture particularly rare Pokémon.

Our aspirations, a source of creativity for designers

We use fashion to express ourselves. It allows us to communicate our aspirations, our desires but also to pass on messages. Designers have understood that clothes must follow the desires of those who buy them. The minimalist movement, created in the desire for a more responsible consumption, has given rise to flowing clothing in neutral colours made of environmentally friendly materials. This trend has also invaded our houses with clean furnishings.
At the same time, the designers were inspired by consumers’ desire to display their aspirations and the causes that are close to their hearts. Hence the trend for T-shirts with messages. There are simple t-shirts with inscriptions such as “Girl Power” as well as t-shirts with the effigy of people we admire.

Vintage has always held an important place in the world of fashion. We love to mix the latest pieces on the market with clothes from our grandmothers’ closets. However, we are witnessing a new phenomenon where designers draw their inspiration from what has already been created. This trend is affecting both the luxury and mass market sectors. In February 2019, the sports brand Decathlon has reissued a jog from 1985, that went by in an hour. Faced with the enthusiasm of consumers, in February 2020, it offers for sale a pair of sneakers created in 1996 and updated. Success is once again on the agenda with all the pairs sold during the day. This is not the first time that designers have been inspired by past products. The Adidas Stan Smith sneakers were put back on sale in 2013, although they were created in 1964. In the luxury sector, Dior has given its iconic Saddle bag a makeover and it is now on the arms of all the biggest female influencers of the moment. There’s even a men’s version to match the desires of 2020 consumers. Drawing inspiration from past models isn’t just about fashion. Jaguar has created an electric prototype of its Type E model, considered the most beautiful car of all time. This model was originally created in the 1960s.

The inspirations behind the most beautiful trends no longer hold any secrets for you. Next time you watch your favourite series or sort through your stuff, be careful, tomorrow’s trend may be hiding there. 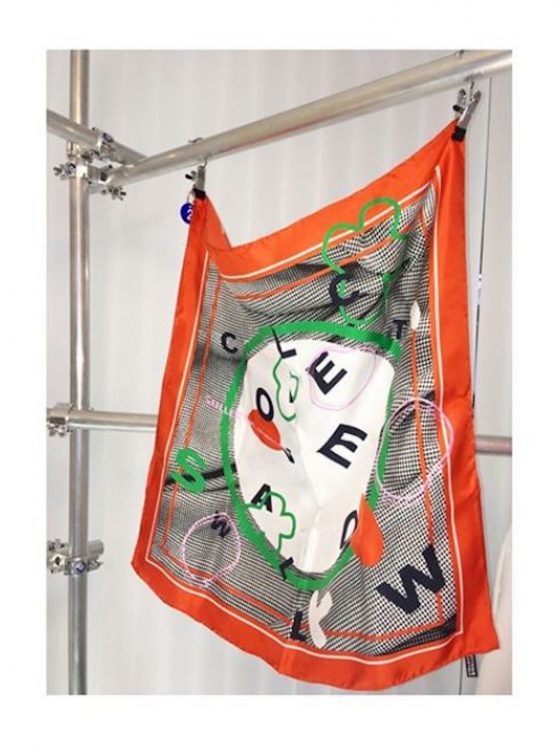 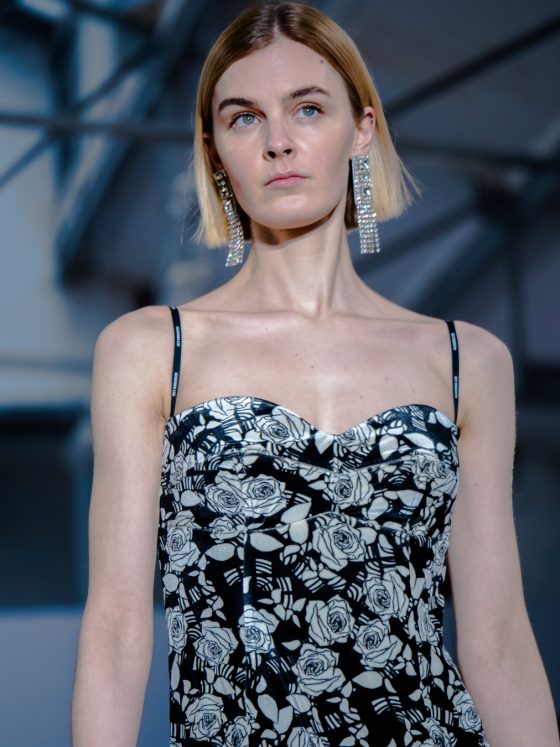 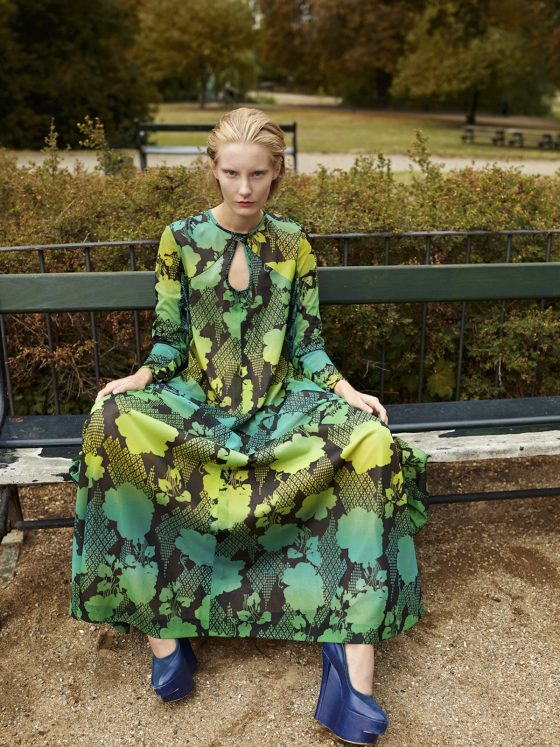 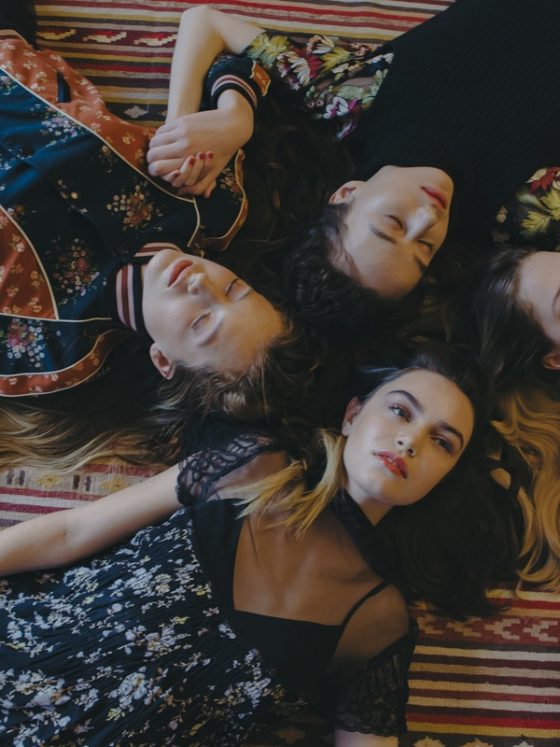 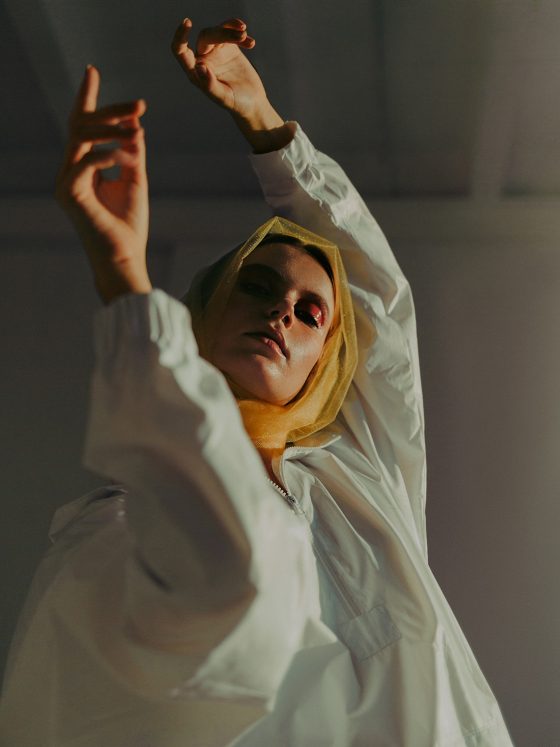