Noah Cyrus, the younger sister of Miley and daughter of Bill Ray Cyrus revealed the clip of the first extract of her album: Make Me ( Cry), featuring the British artist Labrinth. 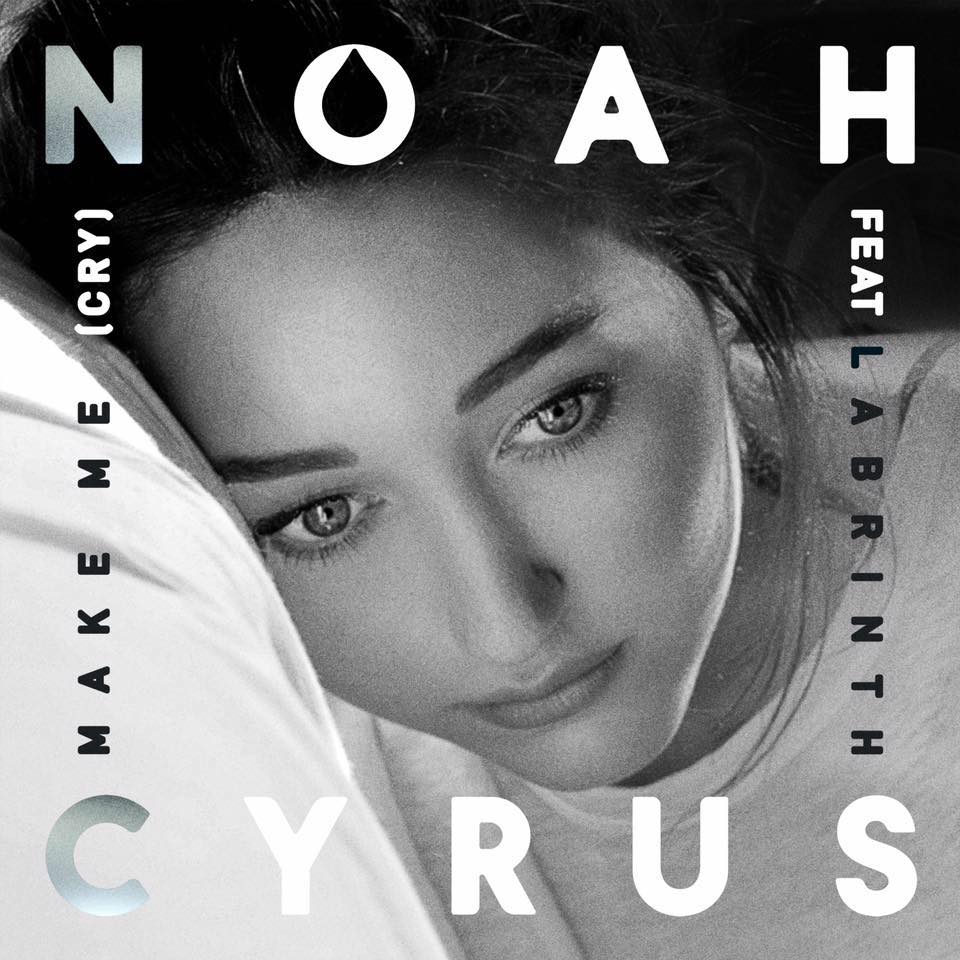 The younger sister of the famous superstar starts her career at the age of 16 only. Following the footsteps of her older sister, we cannot deny the influences of this one on her musical style. Her new title in electro-pop tones already has already almost 40 million views on YouTube. With such a good entourage and a first successful title, we can expect the better from the youngest of the Cyrus family. 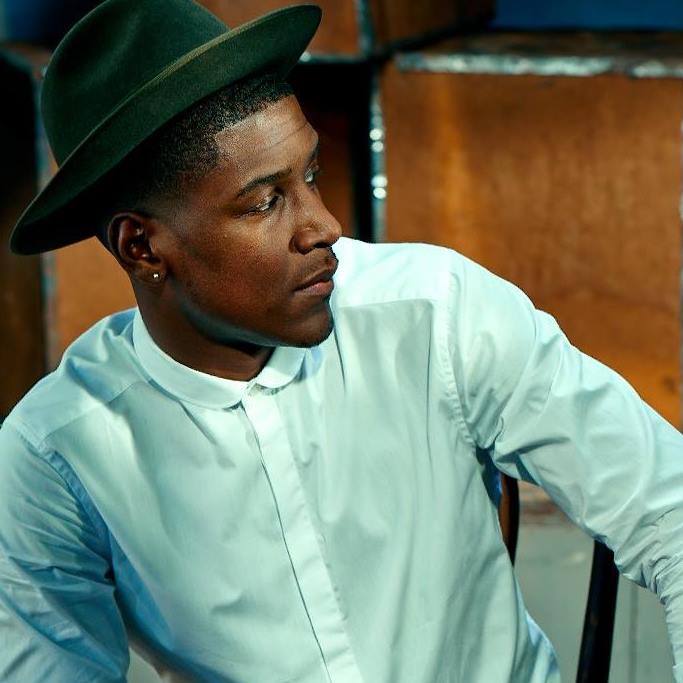 Timothy McKenzie, more known under the name of Labrinth is an 28 years old English composer and producer. Produced by the label Synco, the young artist started his career in 2010, in particular thanks to a featuring with Tinie Tempah. In 2012, released his first album, entitled “Electronic Earth”. 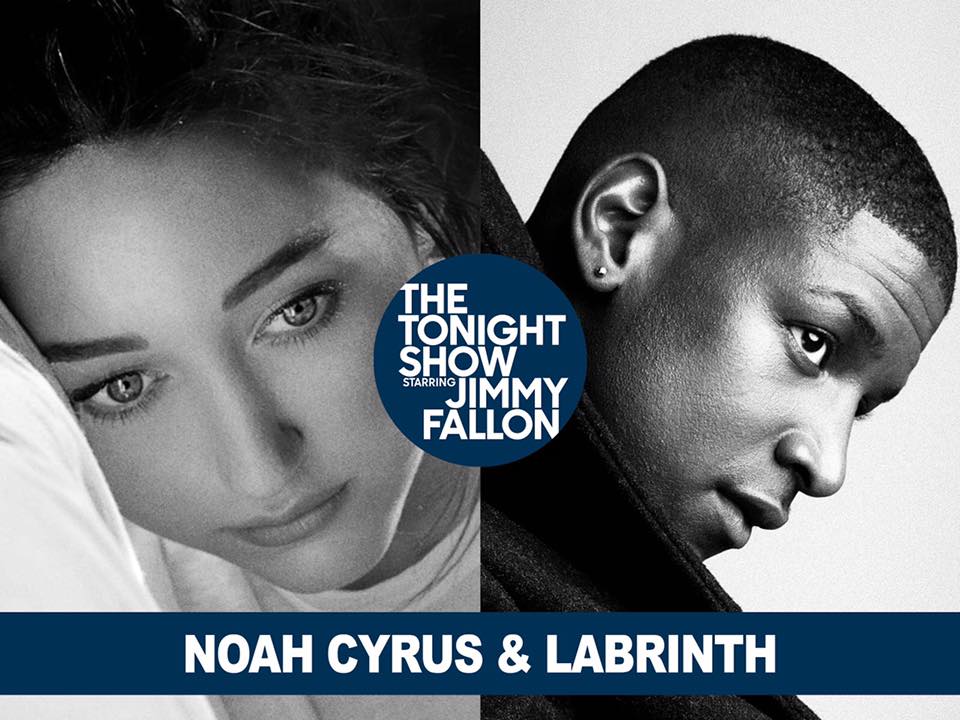 Both artists will be on Jimmy Fallon’s Tonight Show on Monday, January 30th. The clip of their collaboration is available below. 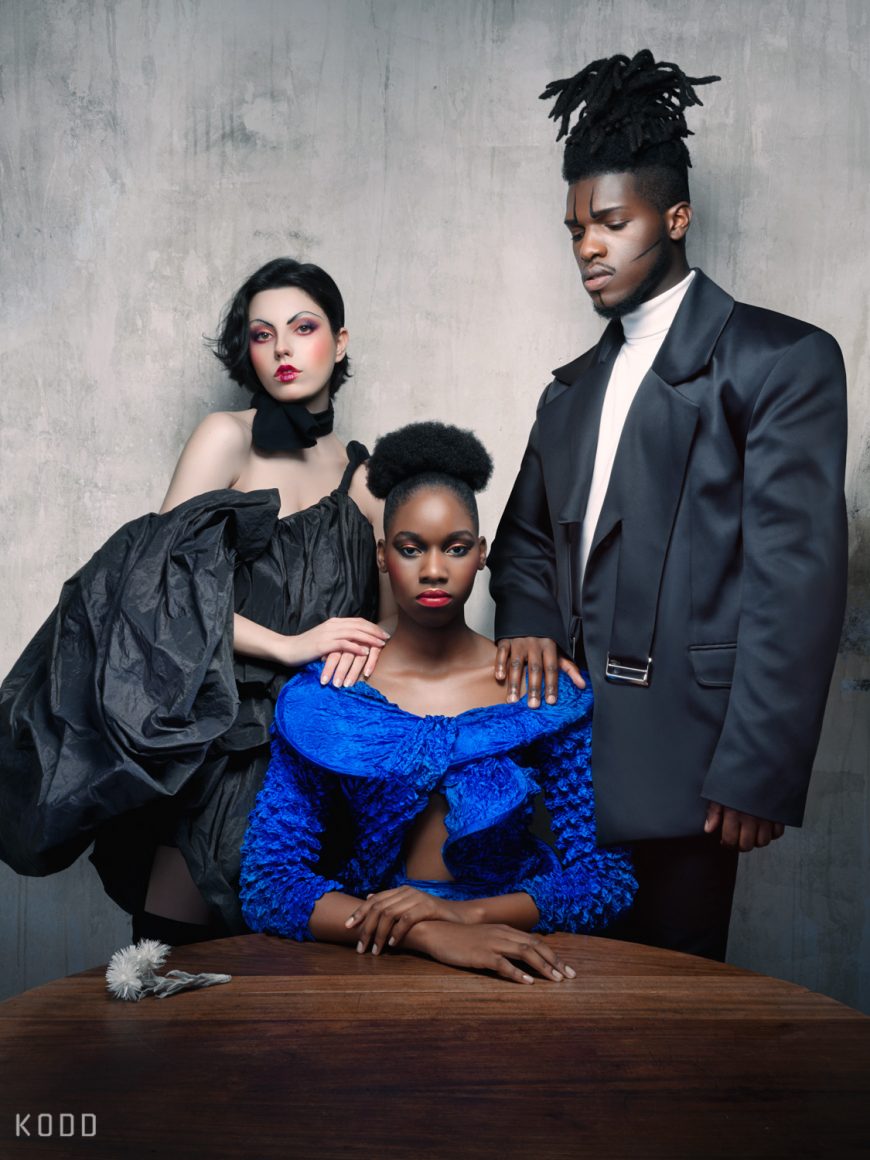 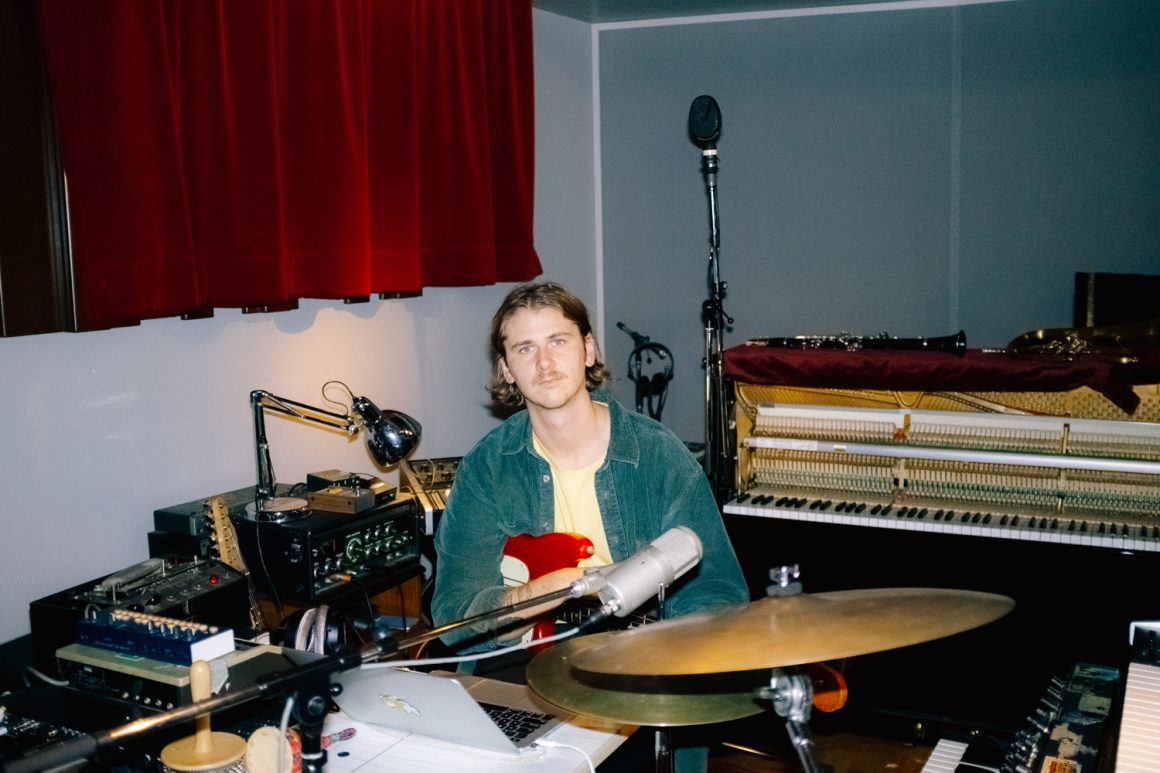 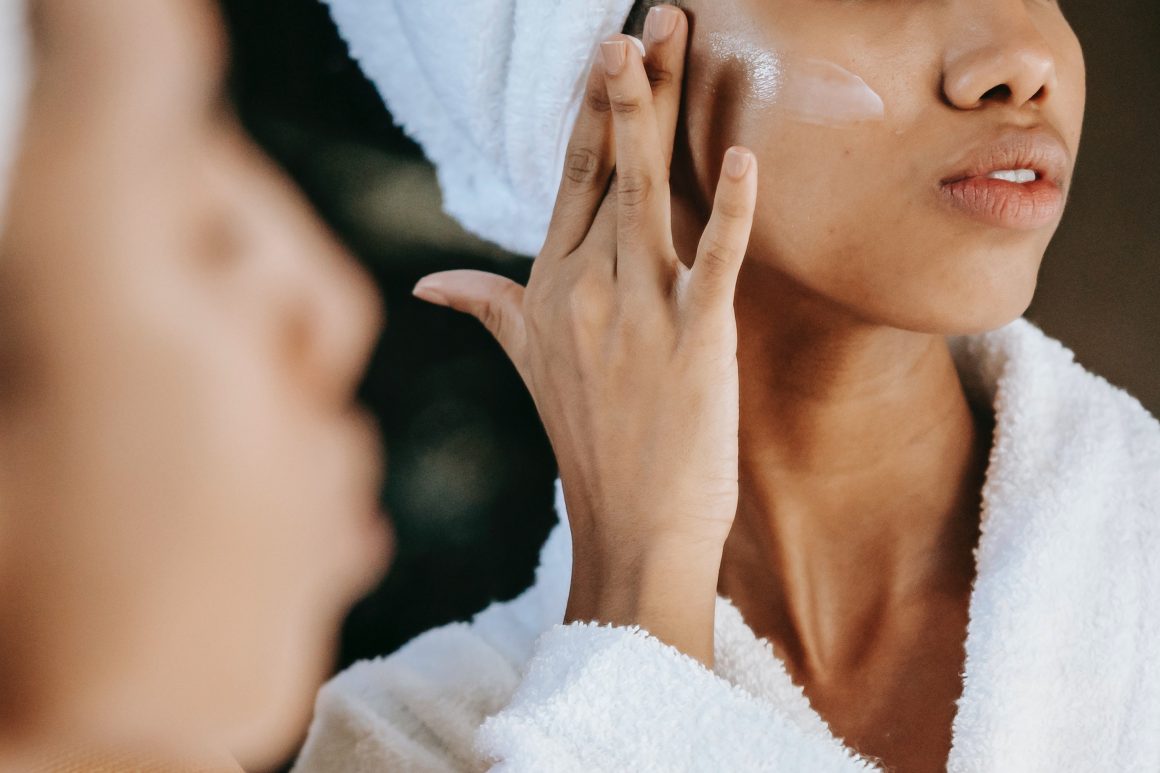 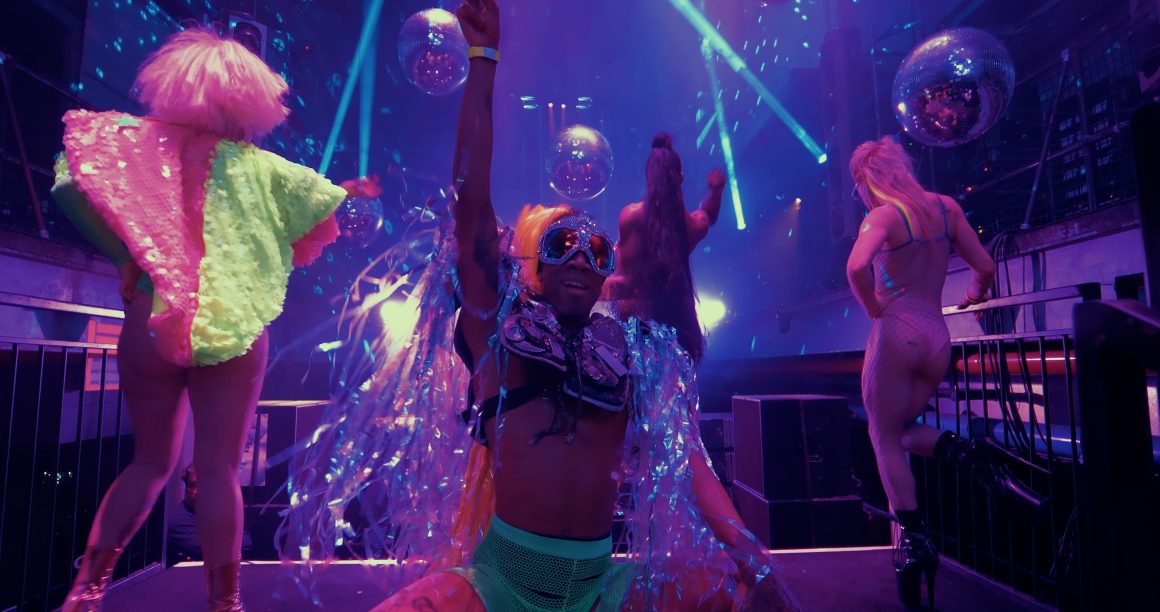 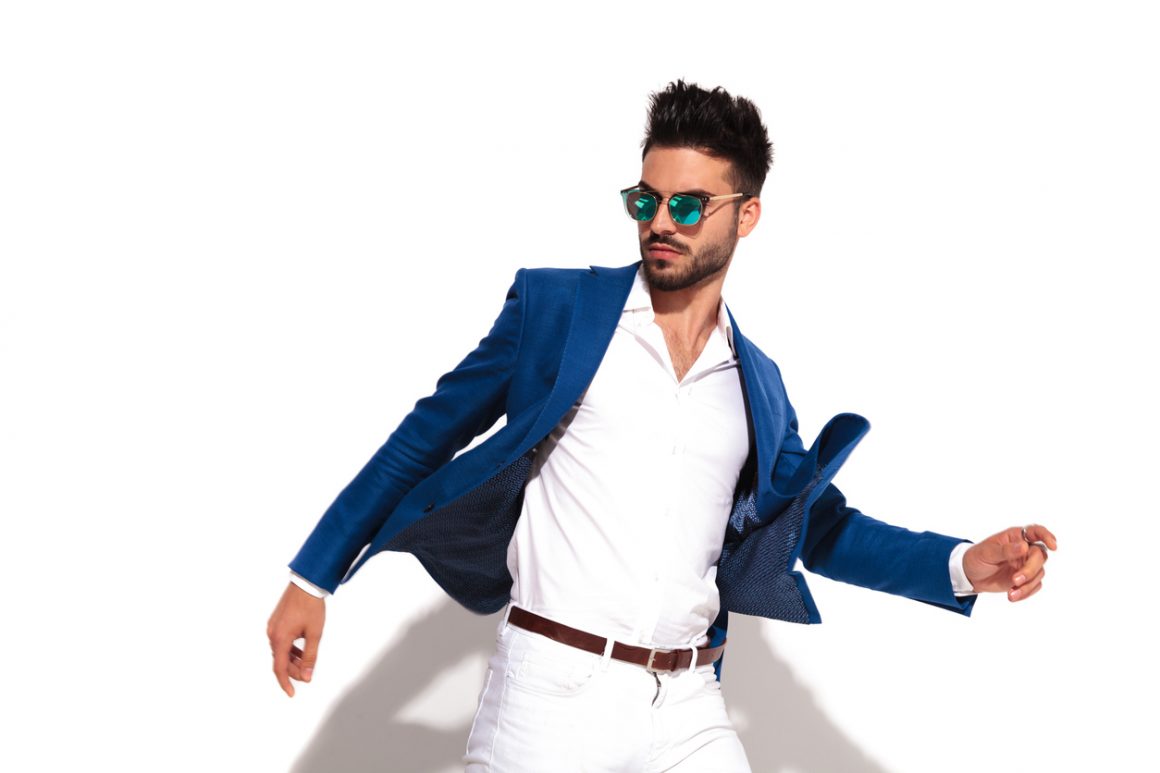