On the occasion of the release of the music video from his latest single “Mile Deep Hollow” we take the opportunity to make a sting reminder on the character that is IAMX. Adopting the alter ego of IAMX, Chris Corner (former leader of Sneaker Pimps) quickly created a style apart by mixing Synth-Rock, dance rhythms and emotionally charged ballads, with an adventurous lyrical approach that directly addresses the themes of love, death, addiction, decadence and sexual identity. 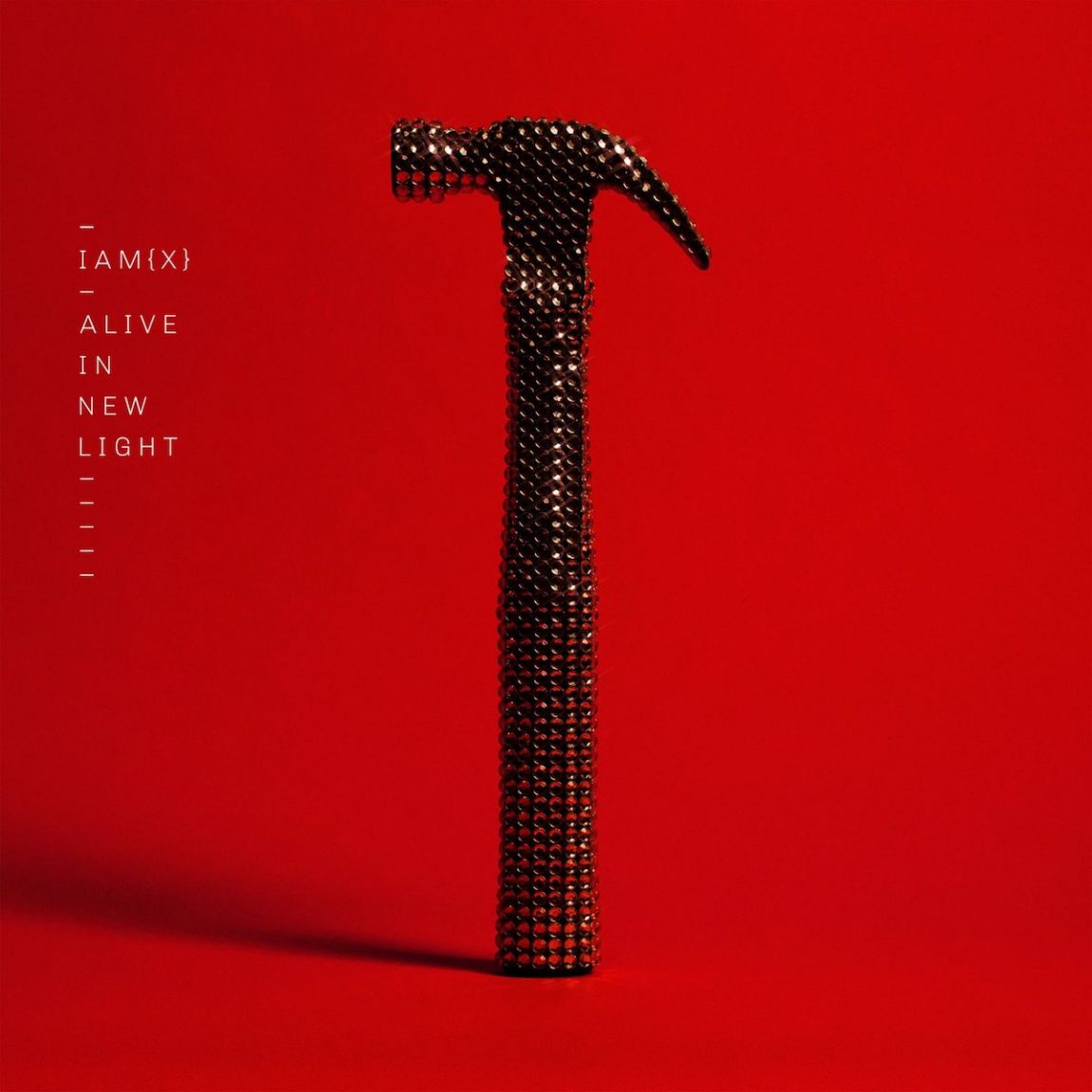 These thematic interests manifest themselves in the inventive and often controversial videos that Corner directs himself, and in his elaborate and theatrical IAMX concerts, which often include licked props and screenings, as well as original stage costumes. 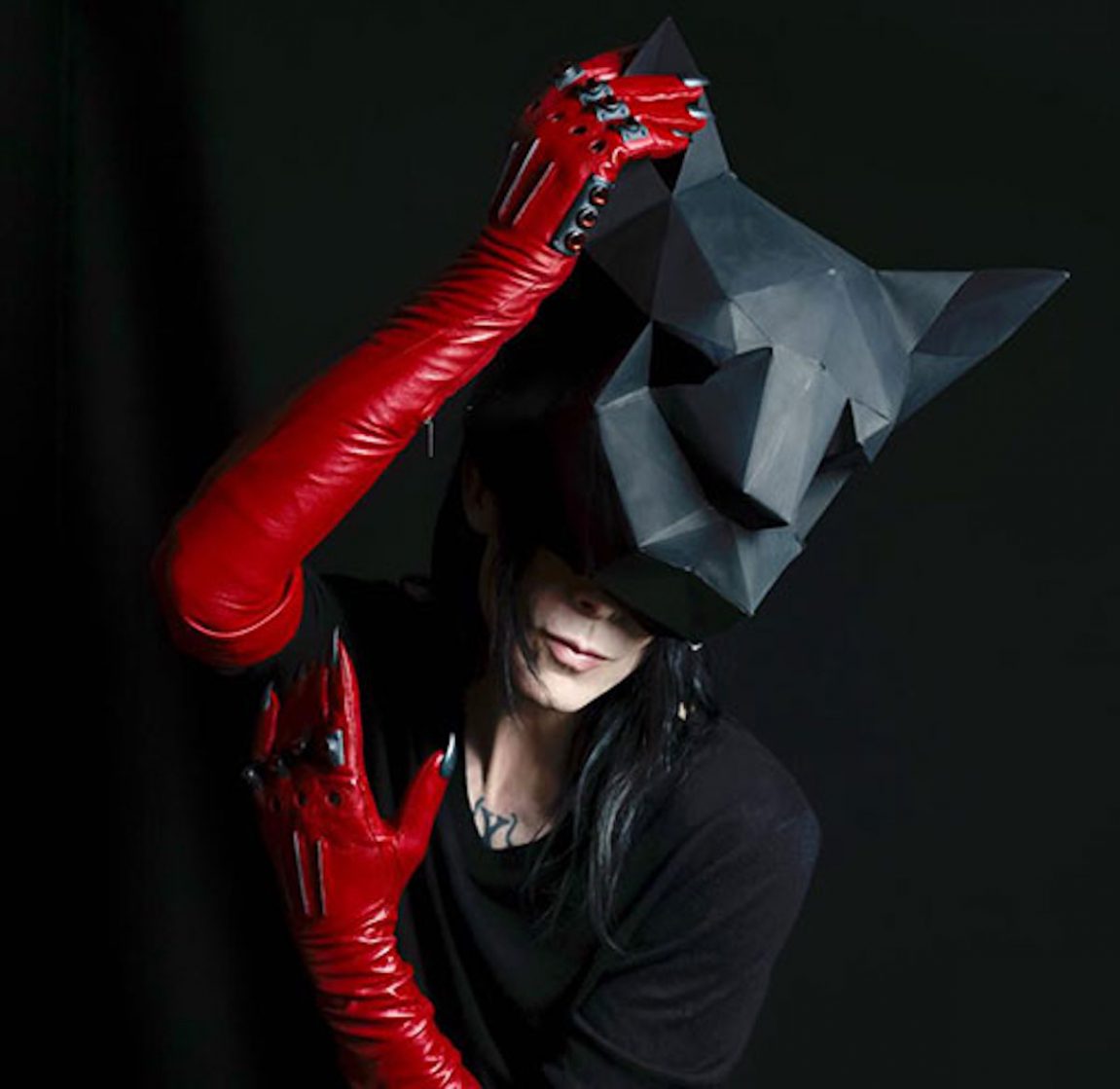 After a period of depression that inspired her last two albums, Chris Corner a.k.a. IAMX releases her new project Alive in New Light (AINL) in February 2018.

At the dawn of this renaissance, this album is both a thank you to his fans and an invitation to turn the page of this toxic journey finally completed. Produced and mixed by Corner himself, in a caravan in the middle of the Californian desert, several featurings with his soul mate and absolute fan Kat Von D highlight the creative aspect, both musical and visual, that the artist has employed to use in a process. His clip “Mile Deep Hollow” is to discover below.