Do you see this woman of yoghurt advertisements who is both responsible and elegant, charming and comfortable in her skin, who manages her professional and personal life to perfection? Marina, it’s just the opposite! 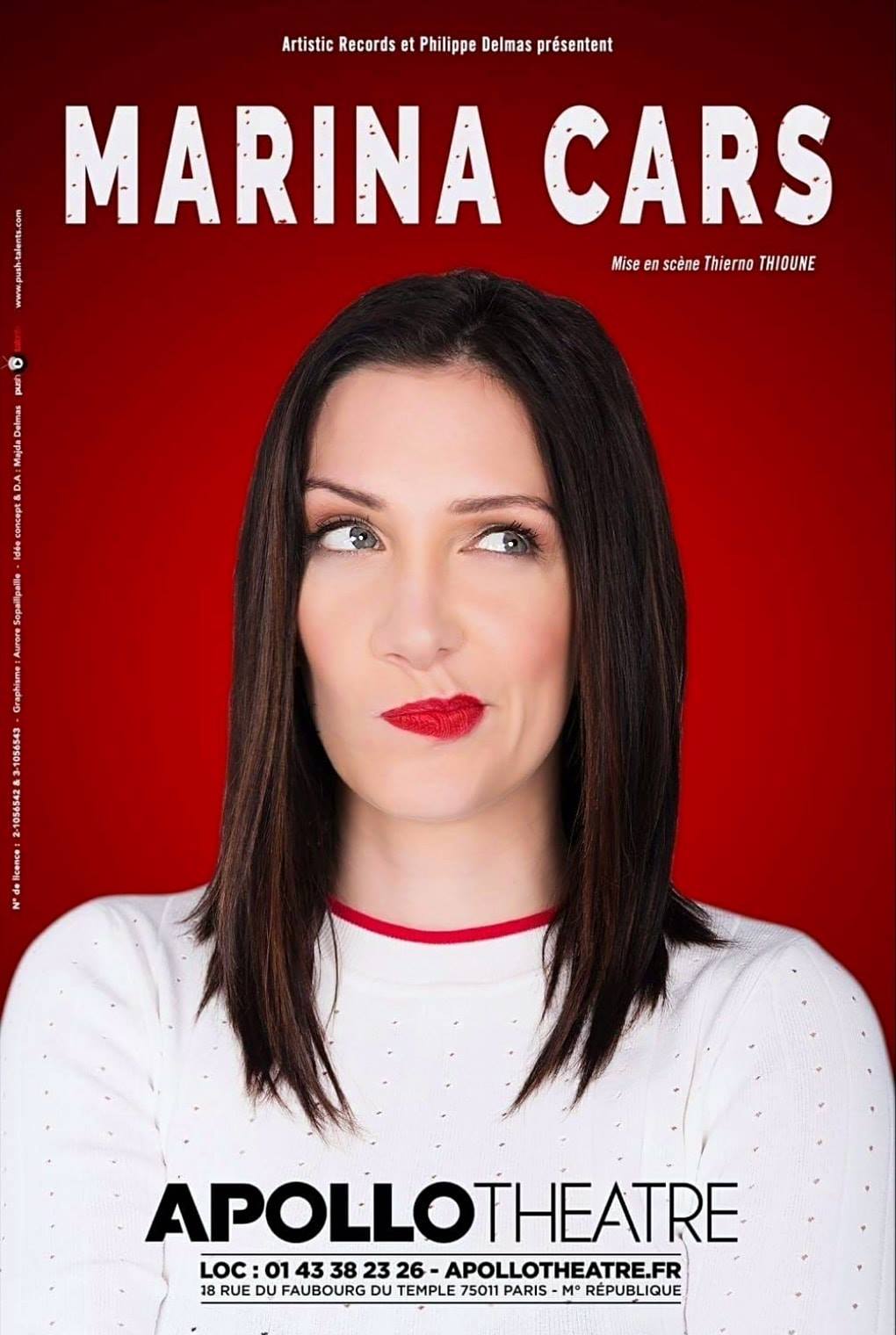 Marina, it is rather this kind of woman who assumes her mess, her laziness, her tocs and comes back to her hectic interactions with the male population with a humour as spontaneous as it is sparkling. After several shows played since 2014, many comedy scenes, Marina is since September on tour throughout France and at the Apollo Théâtre in Paris with an eponymous show filled with lightness, good humour and self-mockery. 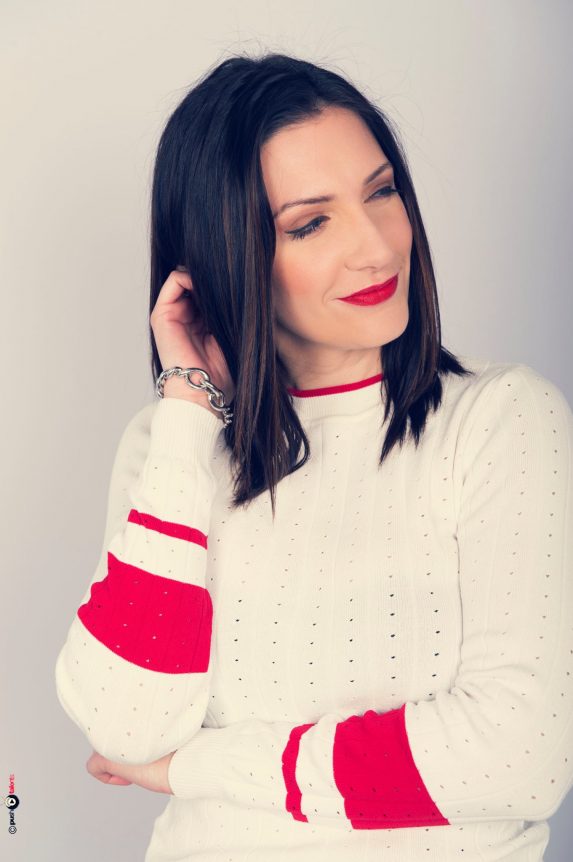 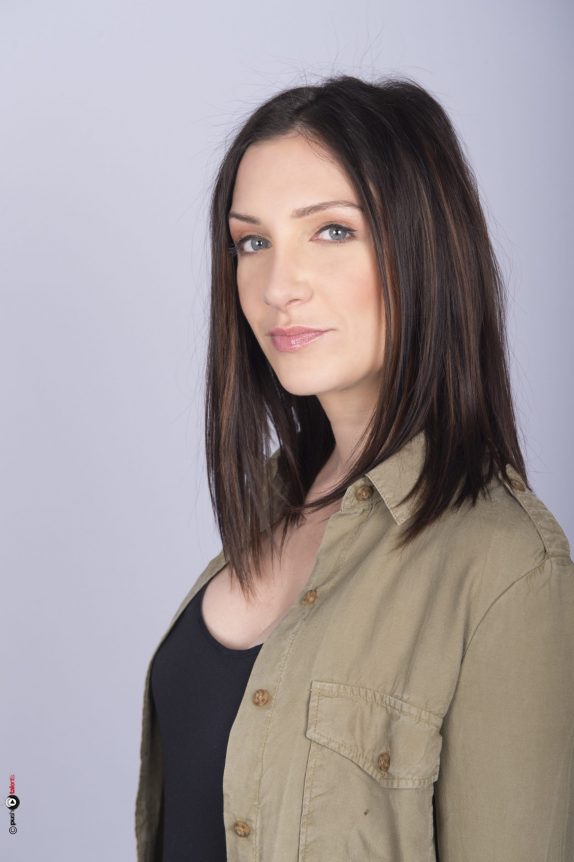 Et puis Marina Cars And then, Marina Cars is also a lot of videos that regularly make the buzz on her social networks: in party music mode in her car, or in life situations in which many women will be able to find themselves… She already has over 100 million views and is never short of ideas to make us laugh. And it’s a success!