From Philadelphia, Marian Hill is a band to follow… Composed by Samantha Gongol and producer Lloyd, the duo draws their inspiration from the biggest (Kanye West, Ella fitzgerald, Cole Porter,…).

In 2015, the goup released its first EP called « SWAY » where we can find six sounds to the musical style electro/pop/rock. Today, they were able to attract more than 2 million Internet users with the title « DOWN » (above) from their last album released in 2016 « ACT ONE ». 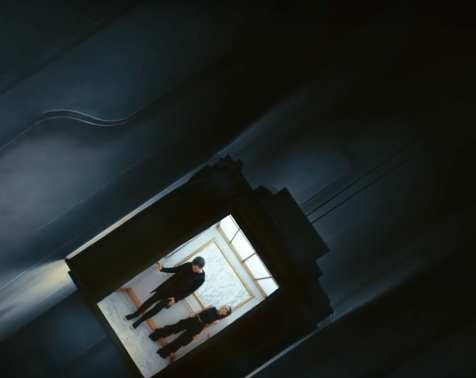 Executed in an elevator, we find our duo in black dressed. The first synthe note rang out and we are seduced by the sensuality of Samantha’s voice. Music continues, we sing the words “Down, down-d-d, d-d-down, d-d-down, down, down” then the chorus begins, the music possesses us and we can’t stop shaking our heads as a sign of approval… 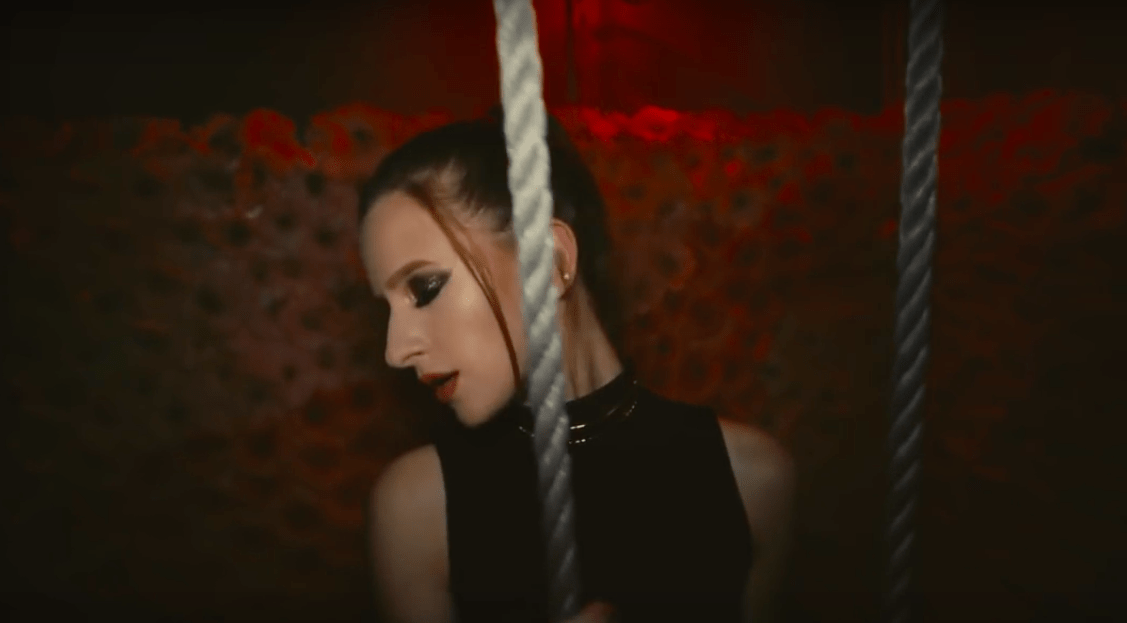 We are totally seduced by the music and apparently we aren’t the only one! Apple has also acceded to this music because they used it for their last Ads to see below.