The two MAB brothers each have their own obsession and their particular way of being. Gabriel is a cerebral singer, almost as influenced by Stromae as by Rousseau. Hadrian, the oldest, guitarist and beatmaker, lives on an eternal quest for wild and electric sounds. 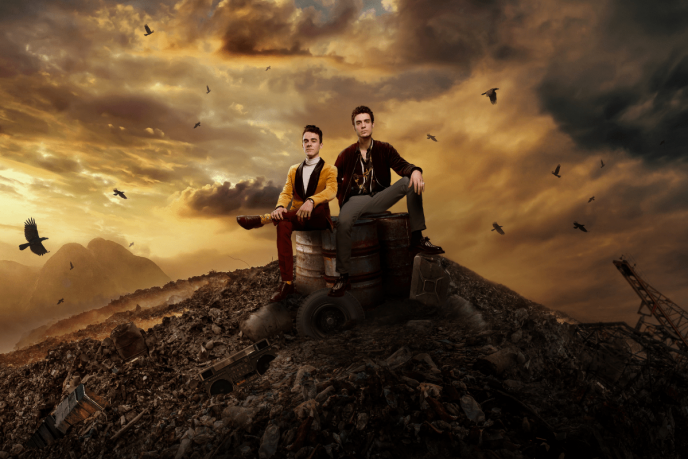 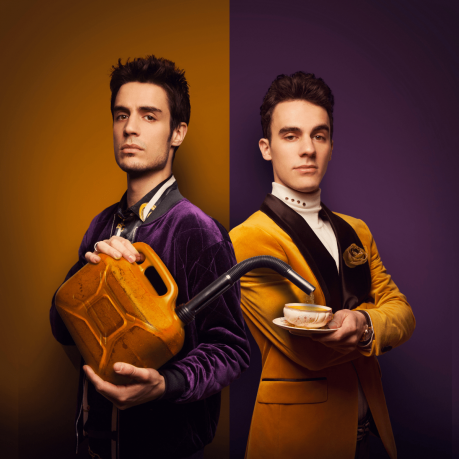 They seem to live in their own world and yet, their music reflects the deep artistic fiber that unites them. Together, they create a confusing but accessible urban pop, simple and exhilarating. The music does not stop at the doors of the studio. Regarding MAB, we must even believe that it begins on stage. 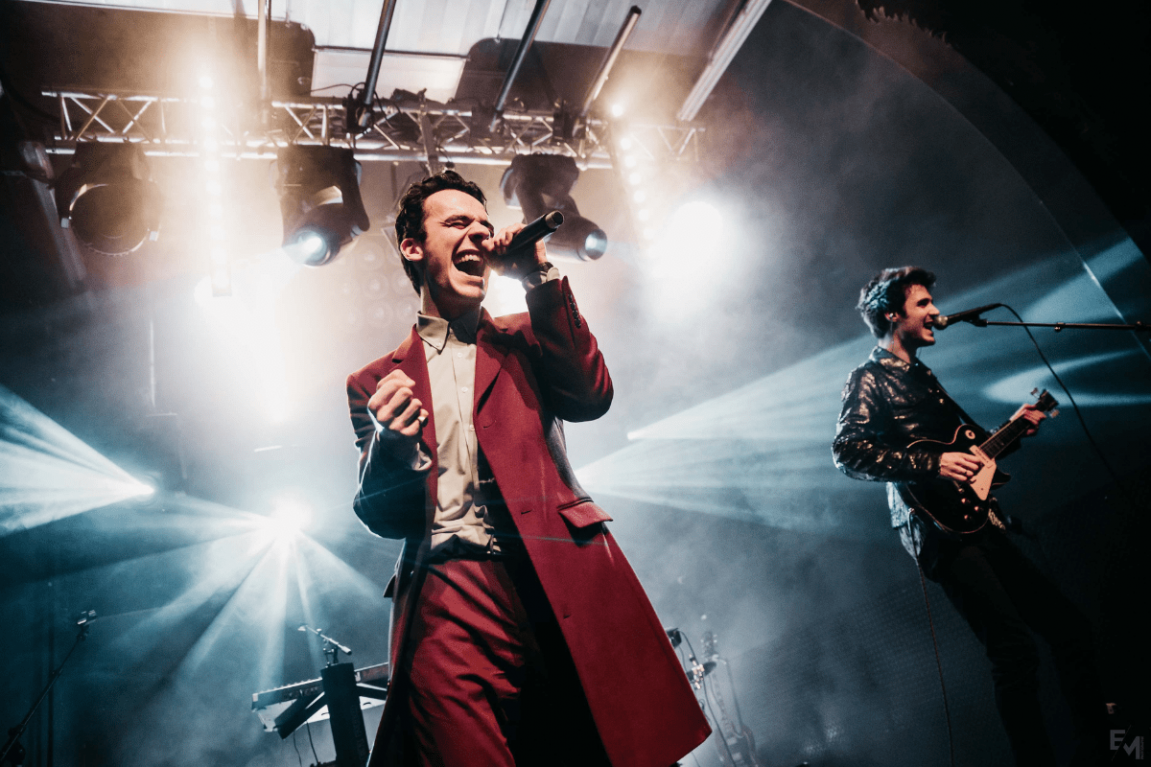 The two multi-instrumentalists artists offer each concert an explosive performance in which they surrender themselves as if it were their last. Total immersion with the music video “Atlas” to discover below!